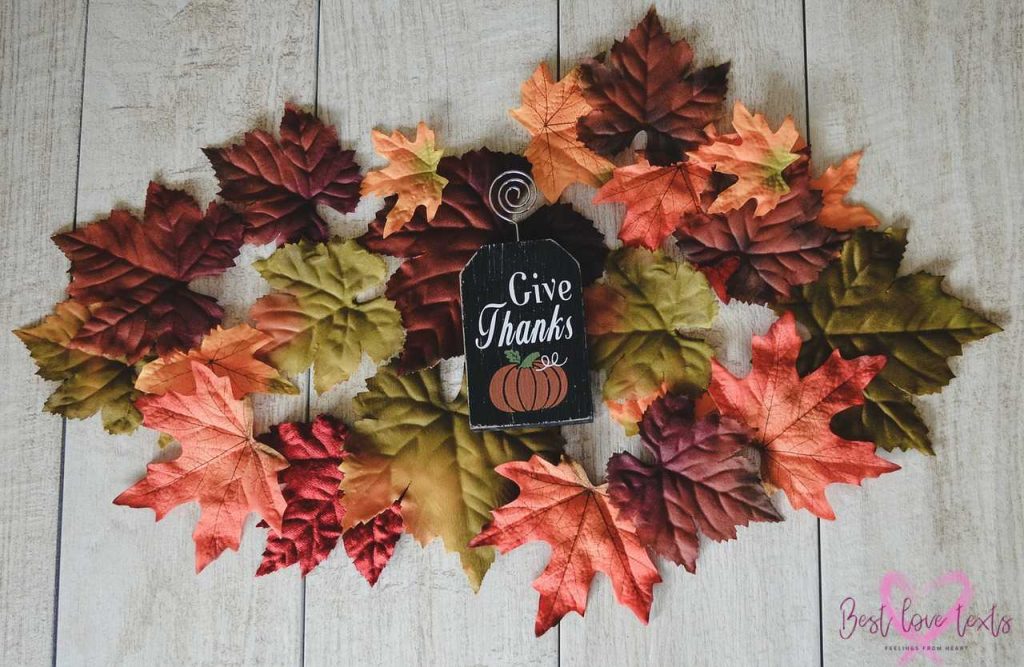 Thanksgiving is a fall and harvest festival, celebrated in Canada on the second Monday of October as Thanksgiving, this holiday is also celebrated in the United States, but on a different date, the Fourth Thursday of November . In both cases, the turkey is on the menu! It is also a day put under the sign of sharing and solidarity since many donations charitable associations are made on this occasion. Meals are cooked and distributed to the poor.

The very first thanksgiving was in the sixteenth century, when the English explorer Martin Frobisher celebrated a ceremony to thank God for having helped him during his journey in Canada . Then thanksgiving became a festival of harvest and harvest , which did not take place on a fixed date but could be associated with other themes, commemoration or birthday.

This holiday is currently the opportunity to meet as a family and give thanks for all the benefits observed in the year.

As in Canada, the typical Thanksgiving meal consists of a stuffed roast turkey, mashed potatoes or sweet potatoes, cranberries sauce, green peas or other vegetables, the dessert is heavily Seasonal ingredients are usually made with pumpkin pies or pecan pies!

If the turkey alone symbolizes the Thanksgiving meal, it is simply because this animal is from the New World and the first settlers had never seen it before arriving in America.

Most people thank God for all his giving and the celebration is just sharing meals and pleasures of the day.